Are Drones the Next Big Green Tech Investment? 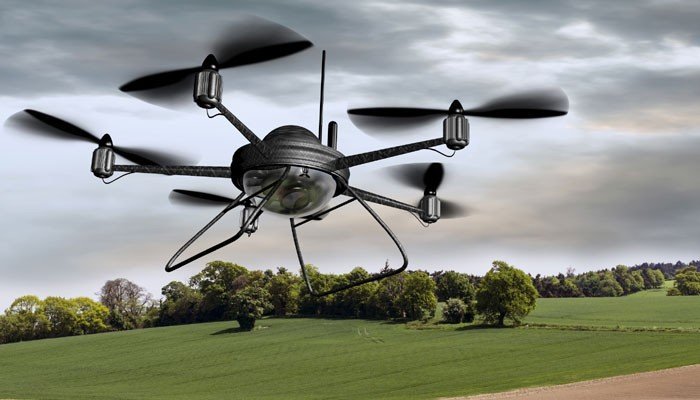 LevelTen Energy raised $20.5 million at the beginning of June, 2019, in a new round of fundraising. This is yet another example of the growth of green technology, also called cleantech, in investment circles. The importance and saleability of drones has increased alongside the growth of cleantech startups and stocks, so will the two collide and will drones be the next big investment area for eco-minded investors?

Bezos is already leading the way

Way back in 2013, Jeff Bezos, the CEO of online behemoth, Amazon, announced his site would use drones to deliver packages to customers. Maybe this got a lot of laughs and has not truly born fruit yet, but the environmental benefits of using drones is incredible.

Drones are powered by electric batteries which mean they do not emit polluting fumes. While the release of carbon dioxide into the atmosphere is good for the planet, the other byproducts of burning petrol and diesel is not; particularly for lung health. Drones emit none of these fumes and their use would reduce the number of vehicles making sometimes long journeys to deliver a single package.

Our electricity and utility networks are miracles of the modern world. They are complex systems barely held together where there are thousands if not millions of failure points and yet, for the most part, they work. Rather than moving forward, one of the great challenges for utility firms is maintaining what they already have and operate.

This is where drones come in. According to Reuters, RTE, a subsidiary of EDF, and Snam are testing drone prototypes which will scout power networks for failures and potential failure points, so the firms can better target their maintenance work.

For example, RTE have employed their long-distance drones to inspect 50 km of transmission lines. The drones were able to send the data back instantly to the data centre which then created a virtual model of that section of the power grid. This work is part of RTE’s $5.6 million investment into the drone market.

Meanwhile, in Latvia, a drone startup called Aerones is developing drones capable of de-icing frozen wind turbines. This not only aids energy efficiency and green tech in general, but improves the health and safety risks posed to maintenance workers.

Drones are helping nature too

Another part comes in the form of observing animal behaviors and overall health without interfering with the animals themselves. Some species, like polar bears, are hard to monitor without getting too close or using planes (which disturb them). Drones are less invasive and have helped scientists monitor the recent growth in polar bear populations.

Now is the time to invest in cleantech and drones

Cleantech and fintech are coming together to form an odd couple investment opportunity. Drones are at the centre of this across Europe and in America. These two regions are the least polluting in the world and are the heart of efforts to stop polluting this planet. As we have seen above there is a huge market for drone development companies to find solutions – now is the time to invest in these drone startups.